Be My Guest! Alison Bruce!

My friend Alison has a wonderful new book out, called Hazardous Unions. She wrote it with a writer colleague, Kat Flannery, whom you've met here before. I was intrigued by the co-authoring process and I think you will be too. Not to mention, their novel is about two sisters in the American Civil War - what a great concept! 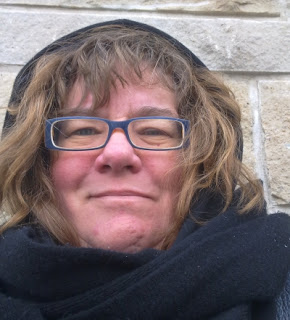